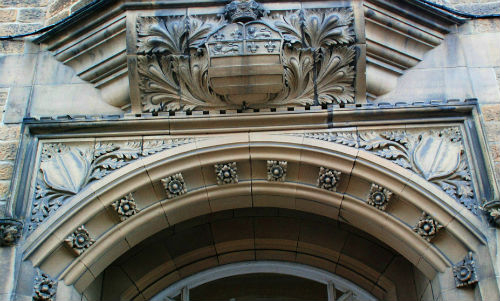 Back in 2004, it became clear that the future of the Town Hall was in the balance. The Town Council were looking to reduce costs and an alternative use was actively being sought. Plans were floated to hand over the building to a housing association but the people of Bakewell weren’t ready to lose their Town Hall.

A public consultation was launched to find a solution. A business plan was prepared and the council agreed to the formation of a charity to take over operations, which became Bakewell Town and Community Trust.

We’ve come a long way together…

That was back in 2005. Now the lease needed sorting out and an enormous amount of refurbishments were well overdue. After four long years the lease was finally settled and refurbishments could begin. Almost a year of hard work saw the Town Hall transformed into a bright and modern facility, fully accessible for all.

BC&CT have received so much support from the community, local businesses and the following bodies, and thanks to them, we’ve achieved so much…together. Get involved! 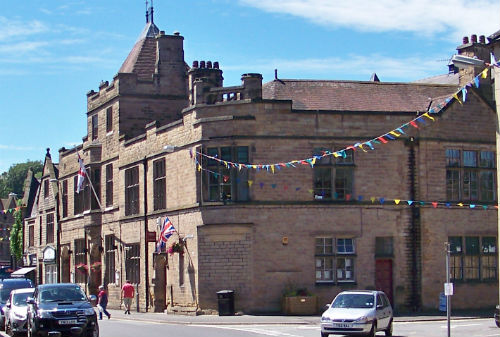 By continuing to use the site, you agree to the use of cookies. more information

The cookie settings on this website are set to "allow cookies" to give you the best browsing experience possible. We also collect anonymous user data to help with site improvements. The cookies do not gather personal details, for example, your name or email address. They only gather information about how our website is used. If you continue to use this website without changing your cookie settings or you click "Accept" below then you are consenting to this. For more information read our Privacy Policy